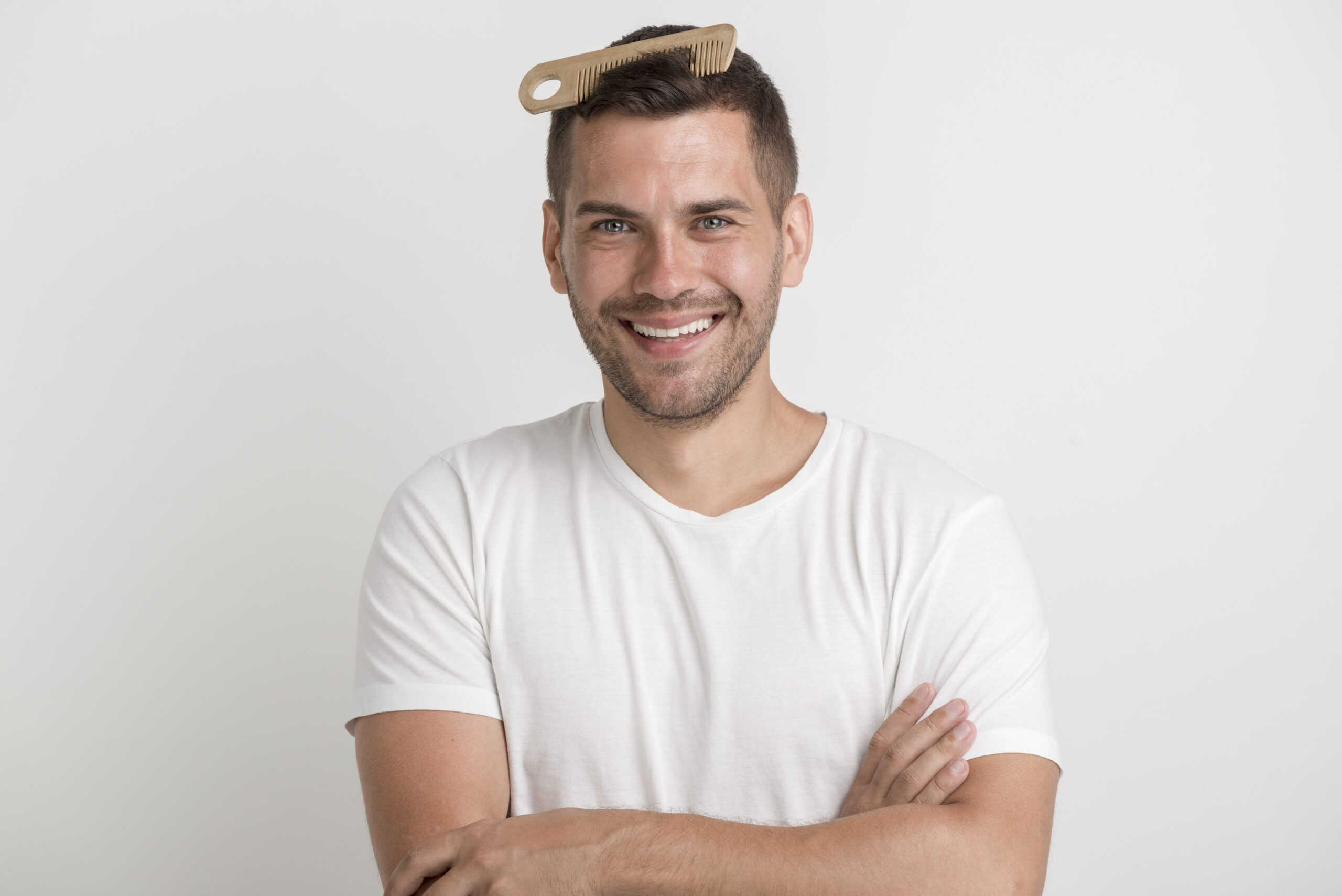 What are the determining factors for a good hair-transplant surgery candidate? 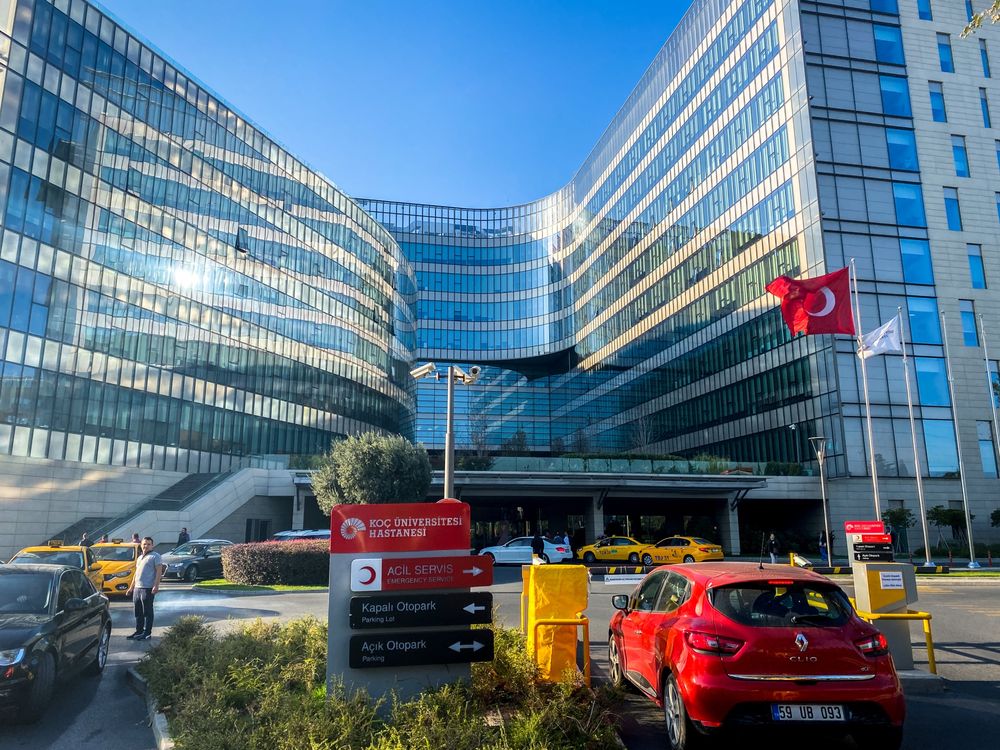 Turkey’s remarkable management of the coronavirus outbreak will likely boost its already shining health tourism industry, and revenues from the sector could reach $10 billion (TL 67.9 billion) in a short amount of time, according to professionals.

The Foundation for Private Hospitals and Health Organizations (OHSAD) Chairman Reşat Bahat said that Turkey’s successful handling of the COVID-19 epidemic is recognized worldwide “in an environment where most developed countries failed to respond to it properly.”

“Countries including Turkey, Korea, Japan and Germany have completed the first phase of the virus crisis with their outstanding health systems. In Turkey, the government has taken a systematic and swift action,” Bahat said.

He added that Turkey’s medical equipment deliveries to nearly 80 countries during the pandemic is also acknowledged worldwide.

Despite ranking ninth place in the number of coronavirus cases worldwide, Turkey remains one of the countries that suffered the least amount of casualties in proportion to its population.

While the number of coronavirus cases continue to fall, the country prepares to start accepting foreign patients from 31 countries on May 20 as part of efforts to reopen its economy and loosen restrictions. The Health Ministry statement said it has set certain security conditions and isolation rules for foreign patients to enter the country, to be admitted to hospitals and to receive treatment. The statement also noted that the measures will apply for both the patients and their attendants.

“Elderly people in these countries are left to die. Exactly opposite, caretakers in Turkey’s nursing homes put all their efforts to keep them alive, which is recognized by the world. Therefore, third age tourism will significantly increase in Turkey after the epidemic,” he said.

The Culture and Tourism Ministry launched a “healthy tourism certification” project to ensure the fulfillment of high health and hygiene standards at airlines, airports and other transportation facilities, accommodations and food venues.

“Turkey acts responsibly in all these processes, not only for the health of our citizens but also for its guests to ensure that they have their holidays in peace,” Culture and Tourism Minister Mehmet Nuri Ersoy noted earlier.

In recent years, Turkey has become one of the top destinations for medical tourism, attracting nearly 1 million foreign visitors for treatment purposes in 2018, according to official data.

Health tourism encompasses a wide range of treatments, from medical tourism, such as treatment and surgery in hospitals; thermal tourism, with services such as rehabilitation and rest in thermal facilities; and elderly and disabled tourism, with long-term stays with social activities in geriatric treatment centers.

While Turkey has developed its investment portfolio within the framework of these categories, the interest of tourists who seek treatment in areas such as oncology, orthopedics and aesthetics in the past few years has been reflected in official figures. 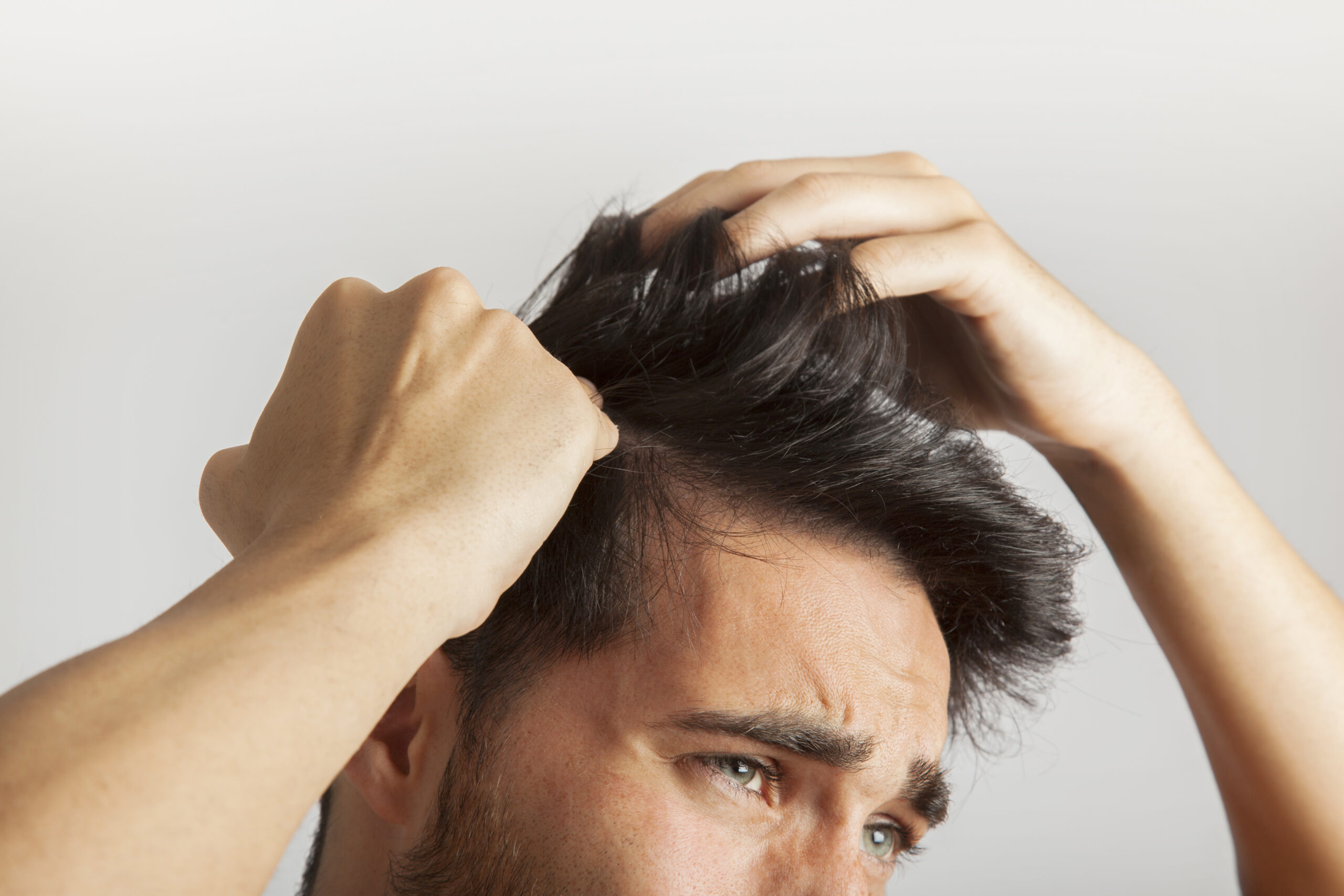 by esthevision with 5 Comments Uncategorized

You’ve just had your first hair transplant surgery and you are at home. The guidelines to follow for the first few days and weeks are especially important after your surgery if you wish to achieve the greatest result from your operation. Your transplanted hair follicles will be fragile and will need to conduct careful nurturing to allow them to heal and grow in a healthy manner. At Esthevision, we provide our hair transplant patients with a detailed roadmap for home care after the surgery. Here are some post-surgery recovery guidelines we like to emphasize:

Keep in Mind To…

Have someone drive to your hotel after your procedure. We at Esthevision also provide transfer services from our clinic to your hotel upon your request. We generally advise our patients to refrain from any physical activities (including driving) the first 2 weeks as the head needs to be intact and elevated as patients are advised to keep their heads straight or the swelling will increase due to surgical anaesthesia and liquids flowing down towards the forehead.

We advise you to sleep with your head elevated for the first 10 days or 14 days depending on the level of your swelling but you need to especially make sure the recipient area will not touch any surfaces the first 10 days, even when you are sleeping.

Our medical team will advise you on which medications are safe to take and will provide you with a weekly & monthly guideline.

We urge you to apply some ice to the swelling area on your forehead to prevent further swelling, which generally occurs on the 3rd or 4th-day after the operation.

You have to be very gentle while washing your hair for the first 5 days, and only start on Day 3. Make sure not to scrub or directly touch the recipient area, and make sure not to blast the water stream directly towards the recipient area. The water stream should gently flow through your scalp. Keep the water pressure low and water temperature mild.

You can use a small cup if you wish to rinse your scalp with water.

You can apply moisturizer gently to the scalp to relieve itching after the 4th day.

Make sure you drink lots of water the first 3-4 days after the surgery to get rid of the remaining operation liquids out of your system.

What to be careful about after your Hair Transplant Operation.

No sleeping flat on your belly. Make sure you sleep with your head elevated and the recipient area of the scalp does not touch any surface.

Some swelling after the 3rd or 4th day of the surgery will occur so make sure you don’t panic. Instead, make sure to keep your elevated the first 4-5 days after the operation and drink lots of water.

Scrabs on your scalp is a part of the healing process, therefore, we strongly urge you not to remove or touch the scrabs on your scalp until the 10th day after the operation. Once you reach the 10th day, you will first use a shampoo and moisturizer on the scalp and then remove the softening scrabs gently only using your fingertips. You should not use your nails or they might inflict damage to the sensitive hair follicles. If some scabs are not entirely removed, wait a few more days for them to fall off or remove them the next day using the same method.

You are not allowed to wash your hair the first 48 hours after the surgery.

You should refrain from scratching your scalp as itching will occur after the 3rd day of the operation.

You should refrain from exposing your scalp directly to the sun rays for the first 6 months after the operation, therefore, make sure to have a cap or a hat on at all times during sunny summer days.

You should only start light exercise after the first 20 days. We do not recommend heavy exercise for at least a month after the surgery.

We do not recommend you to engage in any activities which might cause excessive sweating.

We do not recommend dying your hair for at least 3 months after the surgery as chemicals in the dye can damage and slow the healing process.